Celebrating Pride around the World: A Letter from Remote Year’s CEO, Shaun Prime

CEO of Remote Year shares his experiences traveling the world as part of the LGBTQ+ community. In this blog, Shaun shares the lessons learned through the years that have inspired him to foster a diverse and inclusive team as the leader of Remote Year. 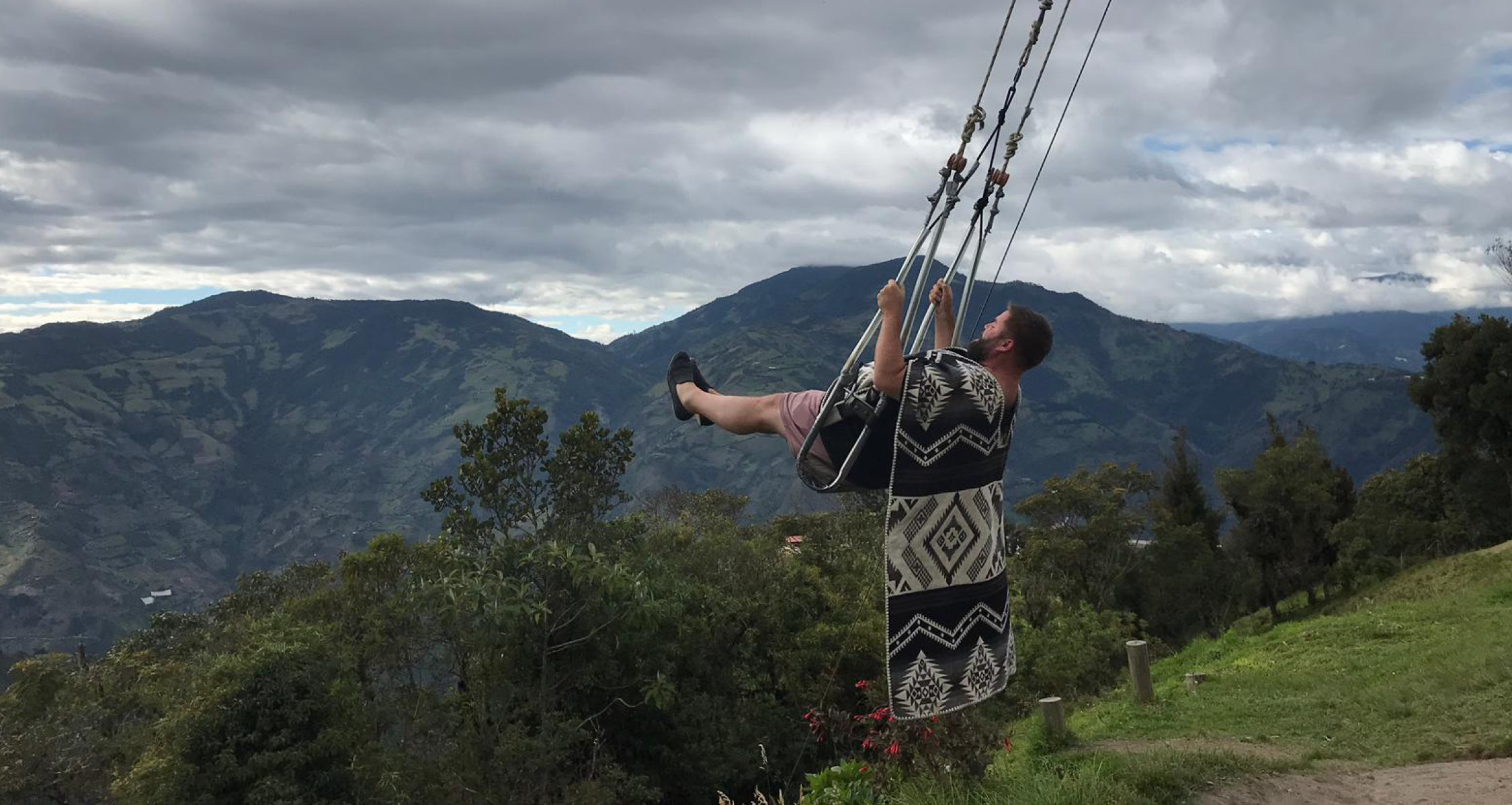 Today I am sitting in Mexico City drinking a morning coffee and reflecting on my life as a gay man who has traveled to many well-trodden and the most remote of locations.

With that experience, I have witnessed the progression of acceptance around the world for those similar to me, but I have also recognized that we still have a long way to go.

Today I am a CEO, proudly leading a progressive, diverse, inclusive, and committed travel brand, with a focus on community and personal growth. At Remote Year, we strive to push everyone to have and enjoy a global perspective, not just a greater understanding of LGBTQ+, but an even broader empathetic view of humanity.

In the past, I have been met with homophobia many times.

On the most routine of travel moments - I was stopped by customs in the USA and asked about my HIV status, I’ve also been refused a hotel room on arrival with my partner.

Even worse, I’ve had friends tell me they’ve had to leave a hotel room they were already checked into once the hotel discovered they had brought a man to the room (which I’m told really put a damper on things!).

In other instances, surprises can arise - I was stopped while in Colombo by a security officer because of the Pride flag I was wearing. Upon being ushered into an office, I met a senior officer who made quite clear to me that it was illegal to be gay. As we continued talking for a long hour, things got personal and it leads him to disclose that his brother was gay and nobody close but him knew.

Even more unexpected was when I met a group of friends in Palestine who invited me to join them for a beer. When I mentioned that I was gay, I was told not to say anything else about it but was later swept away to a house party where I met their gay Palestinian friends and the night continued.

Adversely, some of my best experiences have been traveling through Latin America, where I have randomly met groups of gay people who have since become some of the best friends in my life. They have become so close that we ended up moving to new countries together, and gathering many new friends along the way.

But my most humbling experience was a few years ago where I went to an LGBTQ+ shelter in Mexico City and met a lot of young people who had been put out of their homes.

Despite the angst I felt along the way, it was because of these unexpected, mostly positive, exchanges that I feel less worried about my travels. I still remain cautious, but sense that this level of awareness is less and less warranted on the whole.

I suspect there will always be more work to be done, even in my home country of the UK. As an ambassador at Stonewall, helping businesses to support LGBTQ+ people in the workplace.

But travel remains the most important need in my life, and my role now is to make sure that I co-create, alongside the team - a company that delivers for everyone.

It is this level of thoughtful experience that we’re intent on bringing to all our Remote Year programs, to both the immediate and wider communities, to help support and collaborate with marginalized groups around the world.

Remote Year is a very special community of which I find myself the custodian - from the incredible people on our team to the diverse and broad-ranging humans who make up our nation and citizens. I commit to helping everyone feel supported and part of a family that will stand up and be there when needed and continue our mission and work across the world to ensure everyone has a place where they can feel a sense of home and friendship.

It is with PRIDE that I write these words, and with LOVE that I focus on this journey alongside you all.